Colin Gillon from Scotland bagged the highest ever poker tournament money of his career when he reached to the top. He was the last player in the 2018 PartyPoker LIVE Irish Poker Masters Main Event of this season. The field had a total of 857 entrants and each one paid €1,150 after leaving €121, 75 overlay towards the guaranteed prize pool of € 1 million. Many renowned and skilled players tried to get their way into the cash places. Some of them include David Docherty, Bob Tait, Paul McTaggart, John O’Shea, and Wilhelmine Connolly. The 9 players who reached to the final table were eligible for a 5 figure score. As far as Marc Sloan is concerned, he achieved 9th place and earned €10,000. It was his highest cash he had earned in his career and Czech Soucek bagged 8th place with €13,000 cash.

Michael Cooney was the next one followed by George Stoddart and Dermot Blain, who earned €36,000. It was his highest live poker event cash after his €5,300 EPT Grand Final 8 Handed tournament for €200,900 in 2014. Shaun Hegarty and Michael Plichta were the other casualties and Hegarty’s exit sent the tournament to the heads-up stage.  John McGill has performed brilliantly in the past and his ultimate results so far were €675 haul as he finished 5th in 2009 Mini WSOP in Dublin. He lost the battle with the highly skilled Gillon and accumulated a huge €115,000 score. The man of the hour was none other than Gillon as he netted himself a sum of €175,000. It was almost twice the overall earnings in his live poker career. This was indeed the best achievement for Gillon as he made it to the top and showed his best poker performance ever.
END_OF_DOCUMENT_TOKEN_TO_BE_REPLACED

The Playground Winter Festival is all set to start and the action is heating up for its 2018 Edition. The festival is taking place this year at the Playground Poker Club in Kahnawake; it is just outside of Montreal.  The festival is comprised of 17 events and it will continue for over 18 days, the festival of 2018 is certain to warm things up by offering the winning amount of over $1,000,000. This is the guaranteed prize pool and it is guaranteed between about 14th January to 31st of January. 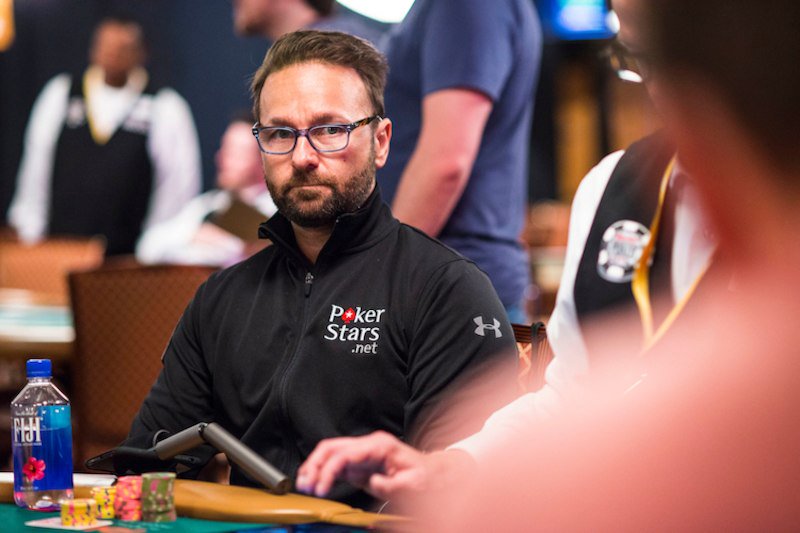 The kickoff event of the festival – a $135 + $25 NL Hold’em Next-Day Re-entry is now open and boasts an impressive Guarantee of $100,000. The tournament is also a bonus to the community as the fee of $25 “rake” is not a normal one – this amount taken during the tournament will be given to local charitable initiatives as a donation.
END_OF_DOCUMENT_TOKEN_TO_BE_REPLACED

In India, the Poker is a growing very fast and becoming popular among different age groups, be it among a bunch of colleagues, a group of college-goers or on the Internet. And this is the reason that India has become the hot target for many poker firms. 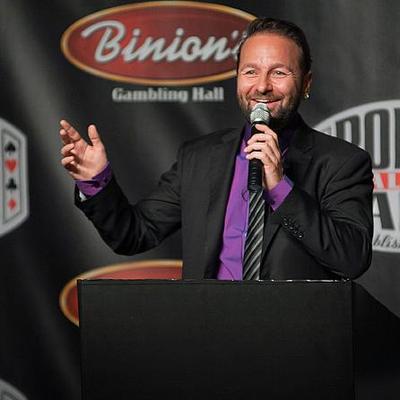 Say for e.g. recently PokerBaazi.com, the Indian online poker website made history in early October by launching the tournament ‘The MoneyMaker’ – this was the online poker tournament and it offered the prize pool of INR 1 crore. The tournament created a stir in industry of poker in India, and also stood as a benchmark for the poker tournament. Now, the game is being enjoyed by many.
END_OF_DOCUMENT_TOKEN_TO_BE_REPLACED

For those who have witnessed the World Series of Poker as well as the Barcelona PokerStars tournament, they can now move their attention to the ongoing World Cup of Cards that has more than six million guaranteed as the grand prize. 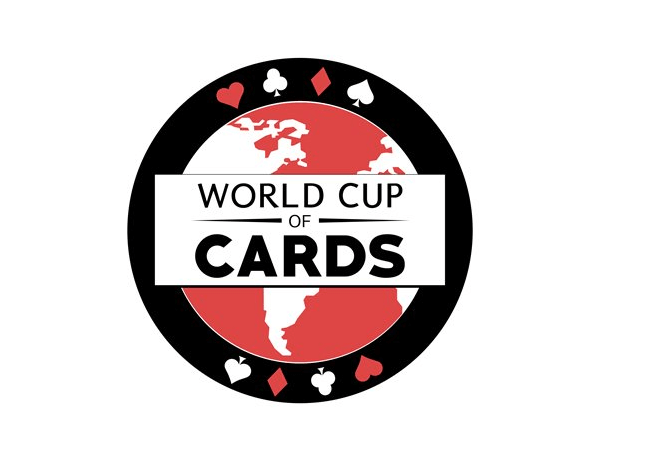 Indeed, for the professionals in the world of poker, it is raining money at live tournaments, as long as they have the skill and good luck to cash in.

The World Cup of Cards has started from the middle of August and will be a month long event. Canada is the venue for this event, it also gives poker players a chance to visit and experience the sights and sounds of Montreal in between the events of the tournament. The World Cup of Cards will continue till September 13th and will have 36 events in total. Eleven out of the 36 events will be non-hold’em games including Crazy Pineapple, Roll the Dice, Omaha hi/lo and so forth. Indeed, the mixed nature of games in this tournament makes it novel and interesting. END_OF_DOCUMENT_TOKEN_TO_BE_REPLACED

By the end of the June, the poker supply in Las Vegas will get a little thinner as the Luxor has decided to close its room. 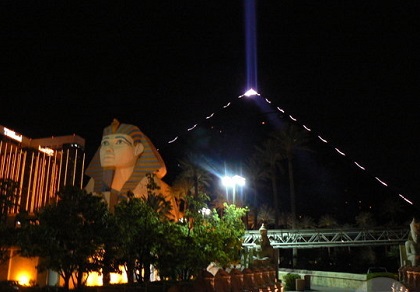 The main casino corridor of Nevada will lose one more poker room when the Luxor will close its nine-table room. It will close the room on June 18 2017. The move is the follow up of the move of Monte Carlo who shut its poker room in April 2017. It is also the property of MGM.

So far, twenty two poker rooms have been closed in Las Vegas within the span of six years. Now the Sin City has three dozen poker rooms.

The closing of poker room of Luxor will leave the Strip area of Las Vegas with 260 tables and 18 rooms of poker. In 2007, in Nevada, it was the poker boom height in terms of the market size; there were a combined 396 tables and 26 Strip poker rooms. END_OF_DOCUMENT_TOKEN_TO_BE_REPLACED

Will Daniel Negreanu beat Phil Hellmuth in the match of boxing? This might sound strange question to you, but Negreanu wants to people’s opinion on this. 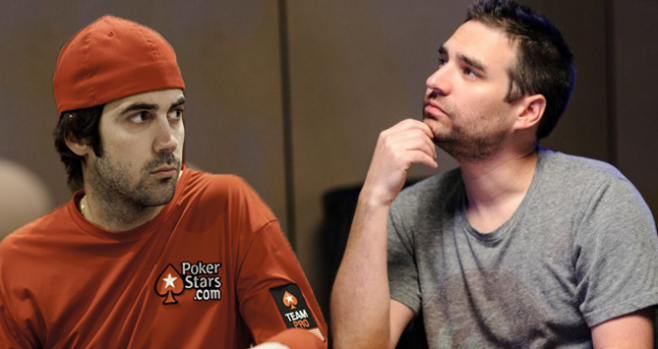 Negreanu is a player who is most vocal and often involves in Twitter rants, polls and conversations with his fan and followers.

In recent instances, Negreanu is going to post a hand decision to gauge the thoughts of people. However, on 21st February the player wanted to know if his followers and fan people would bet on him for the boxing match that he is going to have against Hellmuth.

Total 12,177 followers participated in the poll and of which 57% participants say they are ready to bet their money on Negreanu.

The boxing match between both poker players is an informal game and Negreanu takes the matter as a joke twitted that the last full three rounds the Poker Brat would be a 20-1 dog. END_OF_DOCUMENT_TOKEN_TO_BE_REPLACED